In the last post,  In the last post, moved by the necessity to compare time series, I browsed literature and my library of papers to find solutions to my needs (essentially I tried to understand if two time series are related by a time lag). In the search I found other things and my literature grew beyond the original scope. One direction that actually I had frequented previously was the one of distinguishing causal connections beyond just correlations. In my previous searches, I has been fascinated by the work by Judea Pearl and part of the findings inherited from his work. The theory of Pearl has been expressed in various part, including the 2000 paper and some books, that you can find in the references. His teachings were directly absorbed by Hannart and Noveau, themselves good statisticians working in climatology, who produced some papers (2016, 2017) using Judea’s theory and notation. 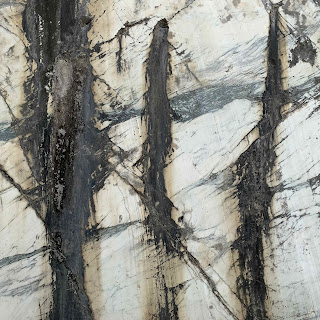 The idea can be generalized fro two to multiple time series, as Eichler (2013) actually shows. Eichler actually is know to have produced such analysis in 2003. A trend of more recent paper on the topic are represented by  Jacob Runge (GS)  work , who also have the merit to have implemented and shared his TiGraMITe package. He also has got a prestigious ERC research program on this topic called Causal Earth. On the concepts he wants to develop in the ERC, he gave talks and produced may interesting papers, among those one in Nature and a second on in Science affiliated Journal (see below)